Called to the ministry at a young age, Pastor Wendell often recalls with humor how he ran from the call and finally said “yes” to God after He relentlessly pursued him.

After much prayer and fasting, he began Transforming Lives Christian Center in the basement of his home located on the east end of Bridgeport with a vision to transform lives through the love, word and power of God.  Despite having a full-time secular job as a supervisor at a software company, Pastor Wendell was fully devoted to his congregation, often making sure to meet with them one-on-one to provide encouragement in their faith.

In obedience to God and his passion for the souls of Bridgeport, Pastor Wendell left his position in July of 2016 to serve God in full time ministry.

He has been married to his wonderful wife and best friend, Trudy, since July 14, 2001. They have been blessed with two children: Kevin and Celina.

Pastor Wendell is also an avid Giants fan and during one of T.L.C’s many football get-togethers, he can be heard enthusiastically attempting to coach the teams from his seat. 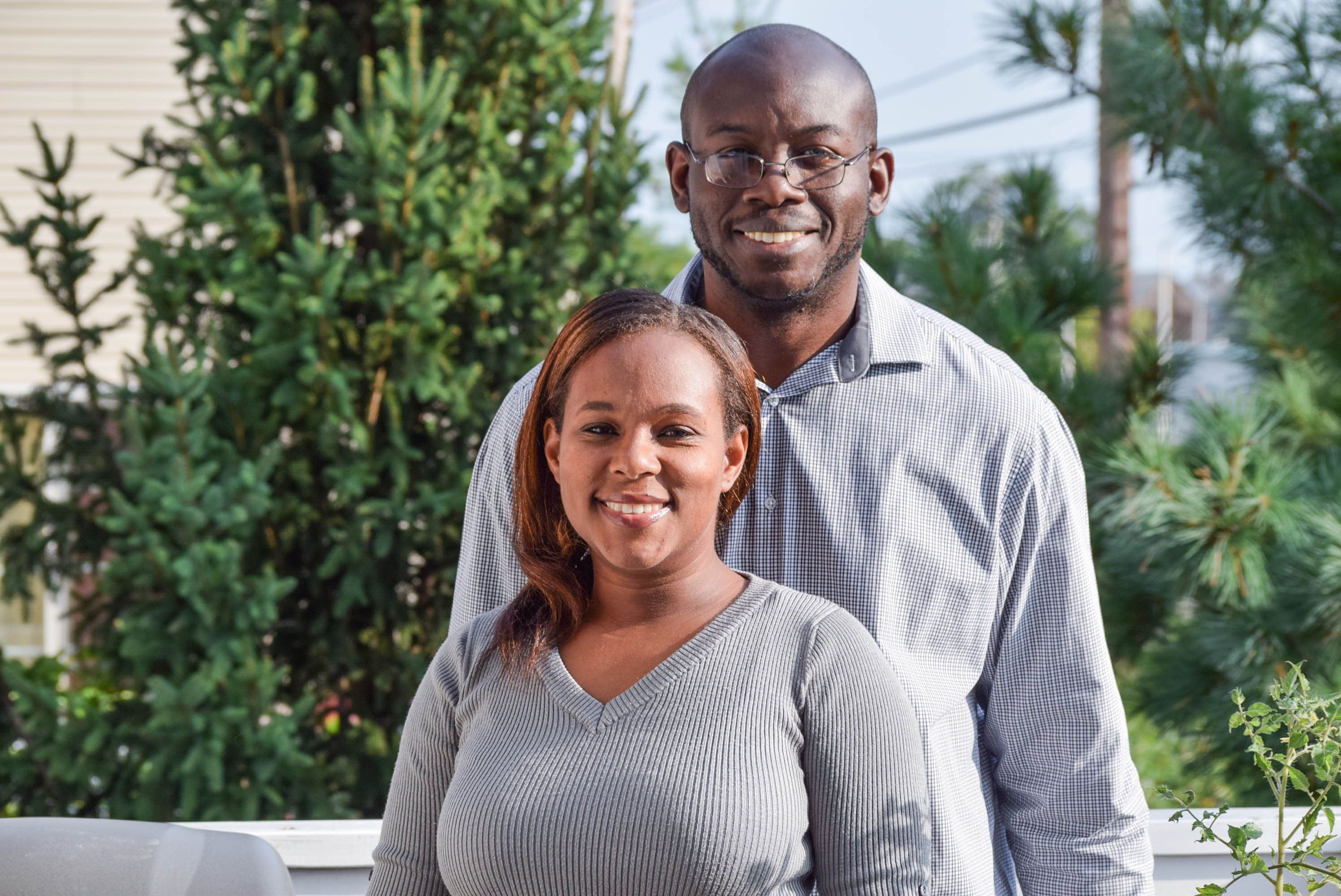 Copyright © 2016 Made by JoomlaShine. All rights reserved.
Go to top